A self-taught musician, Lidwine de Royer Dupré is a singer/songwriter as well a multi-instrumentalist, even if her favorite instrument remains the harp. Her first record (a six songs EP on the label Ocean Music) is released at the end of 2010 and will be followed by a series of concerts in France, England and Germany. She will be on the road again in 2012 and 2013, but mostly in France (Paris, Lille, Grenoble, Reims, Rouen…). Her next EP « No Monkey », released in 2012 – is a limited and numbered edition available only on her website and at concerts. « No Monkey » includes two accoustic reworks of her previous EP and three new original compositions recorded live in the church of Saint Merri in Paris.

After many months of work, she releases her first self-produced album « Before Our Lips Are Cold » in October 2014.
Alongside her solo career Lidwine collaborates in numerous projects as singer or instrumentalist, in concerts – with The Rodeo, Mina Tindle, The Rustle Of The Stars, Farewell Poetry – or in studio with Glissando, R.B. Russell or Dub Mentor (for an unexpected version of Tanita Tikaram’s « Twist In My Sobriety ». 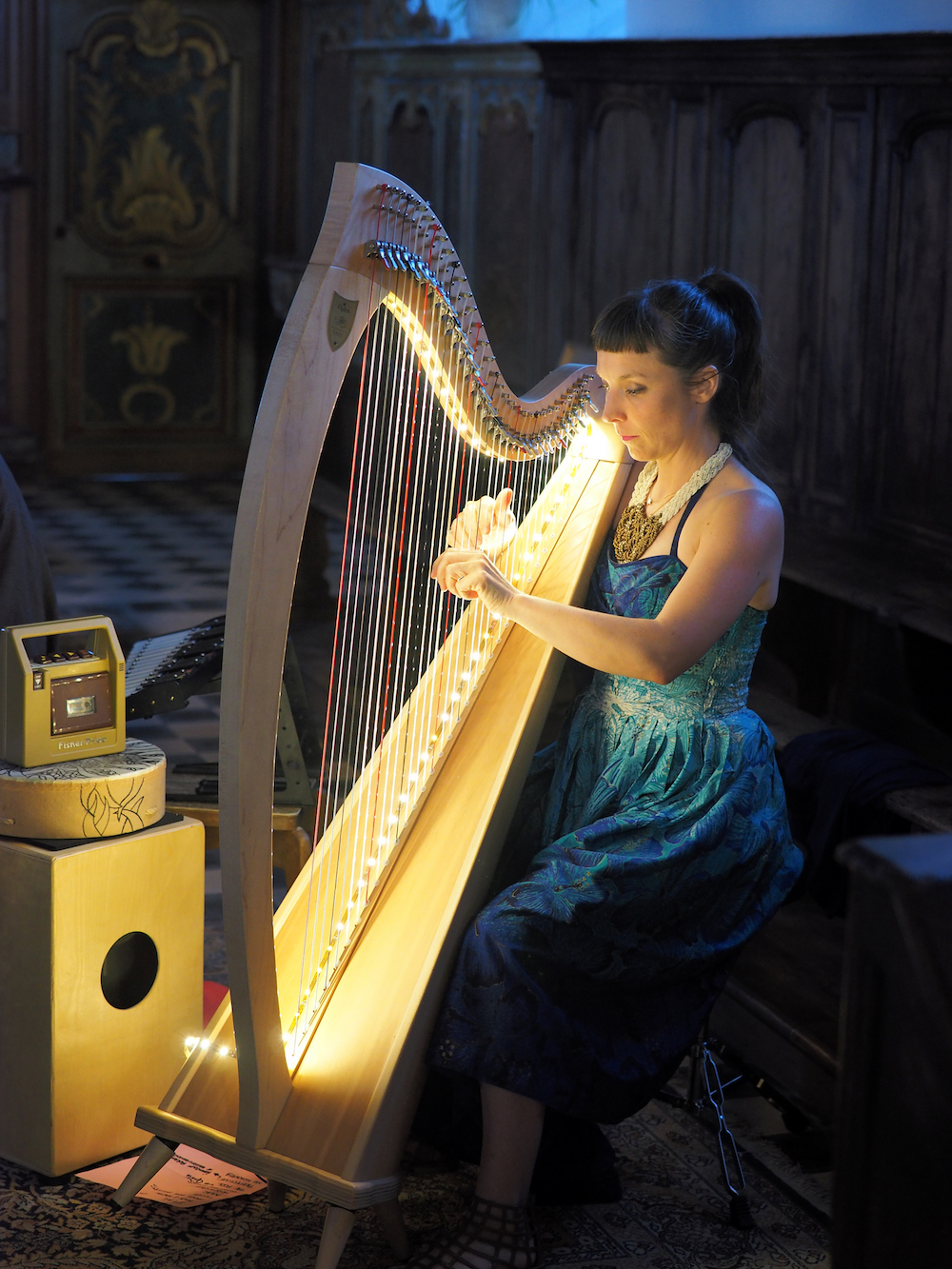